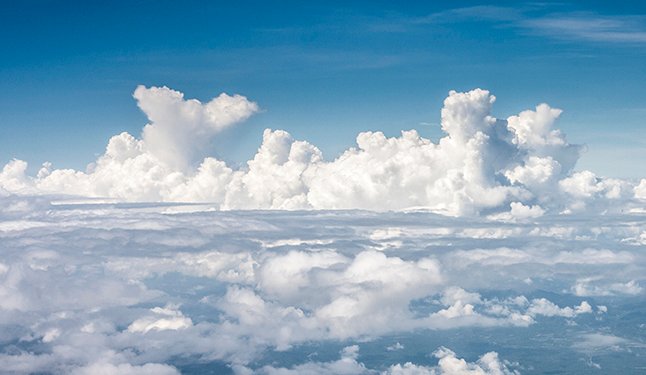 3 Ways the Cloud is Disrupting Traditional IT Methods

This week we recorded the part two of our webcast series called Organizational Evolution in a Cloud First World. In part one, we focused on how this cloud evolution has impacted the skills necessary for IT professionals. In part two however, we went a little deeper and discussed the tools and technologies that are fueling the shift.

We had an awesome discussion, so I compiled the top three takeaways:

We’ve all seen it. The rock star Linux guru who usually comes to save the day during a bad, production outage. IT has long been about responding to incidents and doing break/fix support, so people who can quickly solve the thorniest problems have had outsized value to the organization. But the cloud has changed this dynamic.

Today, being able to write that perfectly complicated IPTABLES command simply isn’t as valuable as being able to understand and orchestrate cloud automation within an agile process. IT teams still need to know the ins and outs of these services and systems, but in today’s world completing one-off fixes outside of the DevOps process creates undesirable risk. The modern-day cloud rock star uses her powers to build into the DevOps pipeline the preventive checks and best practice configurations needed to avoid problems that require user intervention.

In the past, IT relied on traditional standards bodies, like ISO, for management models and best practices that could be applied to everything from networking to operating systems. Today, while these bodies still exist and are evolving, they struggle to keep up with the pace of technology in the cloud. To fill this gap, the cloud platforms themselves have published in-depth frameworks for adoption, management, security, architecture, and more. Cloud Adoption Frameworks and Well Architected Frameworks from the likes of Microsoft and Amazon have become the lodestar of enterprise cloud ops. Examples of these frameworks are listed below.

One of the principle challenges of multi-cloud is fragmentation of the governance fabric across the different cloud platforms. Each cloud platform has its own rich set native tools that help operate their environment. But the primary way users interact with these tools is through an API, because these cloud components are intended to be part of a larger, development-oriented automation process. So, when companies establish a presence on a given cloud platform, such as Azure, AWS, or GCP, they also have to write code that integrates with that particular cloud’s APIs or utilizes that cloud’s SDKs. This element is often overlooked, and makes understanding API-driven cloud management paramount in today’s world.

Some examples of key APIs and tools, we discussed during the webcast include:

While these are some highlights from the webcast, I encourage you to watch the session if you want to dive deeper into these cloud tools and technologies. 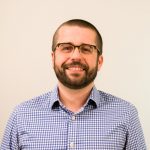 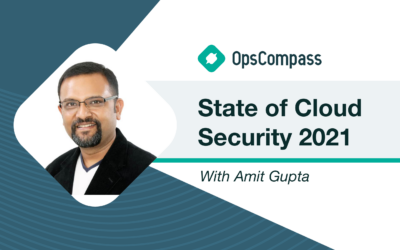 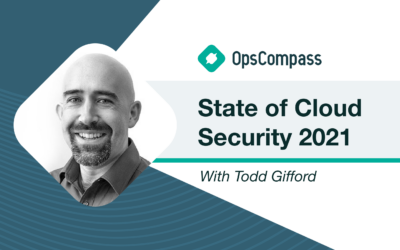 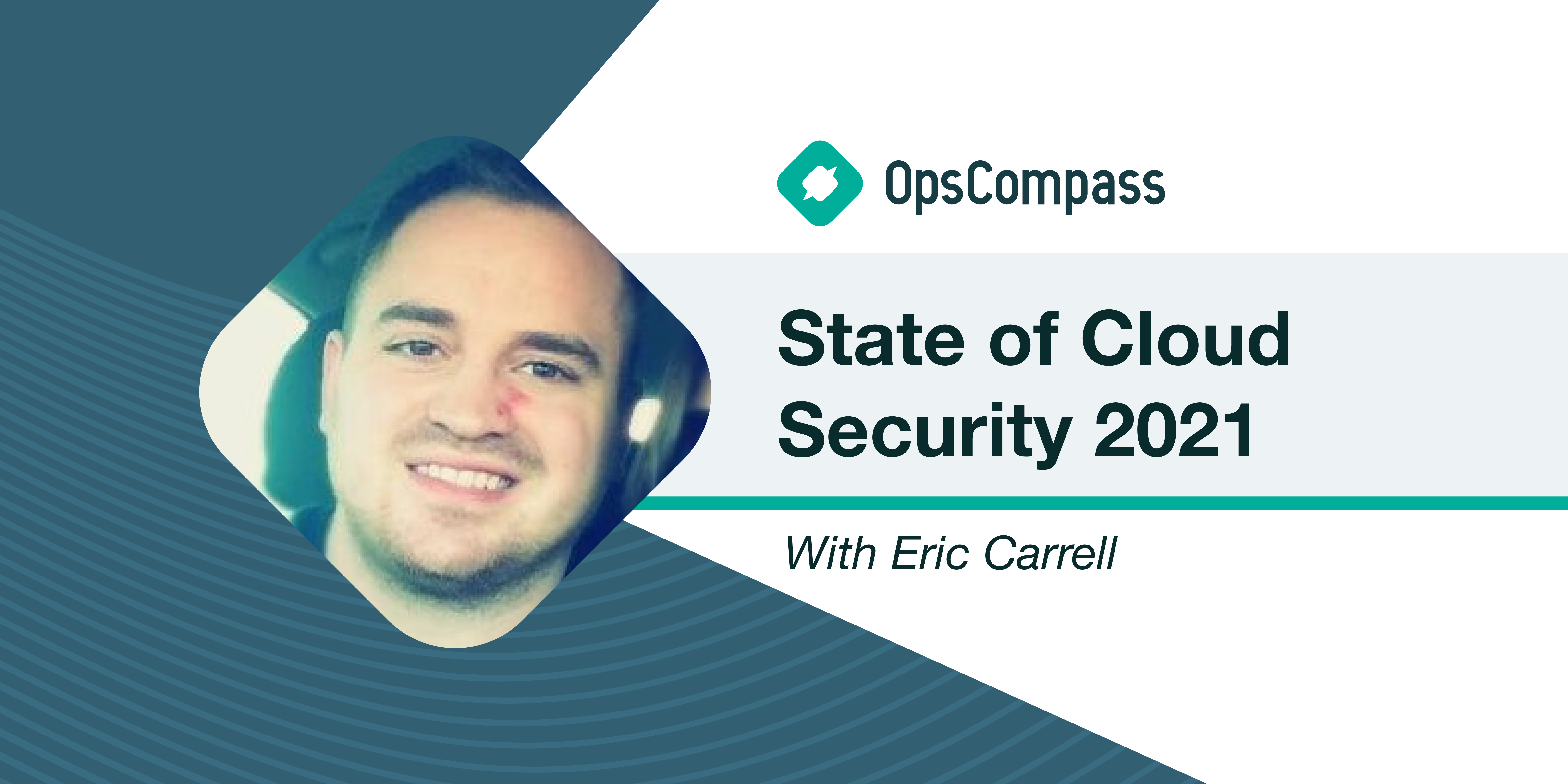