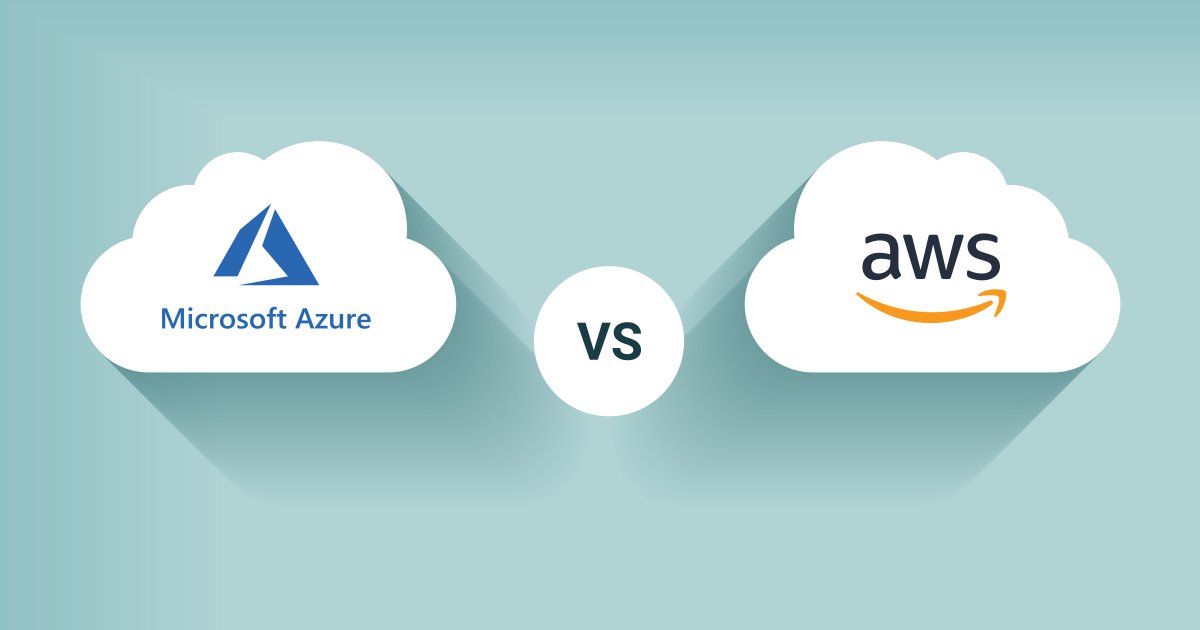 It’s a multi-cloud world and IT shops are increasingly choosing to match individual applications with the right cloud rather than committing to a single platform. By now it’s almost conventional wisdom that AWS and Azure are the two public cloud leaders, with AWS making the initial market and possessing significant mind share in the marketplace. Despite the recent growth and momentum of Google Cloud Platform and IBM’s efforts in AI and Quantum Computing, Azure and AWS  aren’t the only game in town but they’re the definitely main game in town.

We work exclusively in the public cloud space and routinely get asked what the difference is between Azure and AWS? Which one is the best? Which one is going to “win”? Much like the technology sector itself, the answer to that question has always been a moving target, morphing as the cloud platform’s themselves evolve and innovate.  Even so, we wanted to put together an update on the state of the Azure vs AWS cloud battle – now that there’s more clarity in the marketplace and demand from enterprises.

Azure has separated itself as AWS’s only real competition and a trusted cloud for enterprises:

Gartner sees so much parity in the features and functions of Azure and AWS that they gave them both the exact same score in this years Cloud Provider Magic Quadrant. This signals to customers and the market that there is general feature parity between the two platforms. For Microsoft, the success of Office365 has been a driver of new Azure growth as the combined revenues exceed Amazon’s AWS revenue. However, AWS still has a significant (yet shrinking) lead in total revenue for cloud infrastructure.

Azure is absolutely dominating in new growth, however, and is more than doubling the growth of AWS with over 90% growth reported in the most recent quarter and beating their growth in 8 straight quarters.  Take a look at this Azure vs AWS feature comparison table you’ll see the vast number of features and services the two platforms have that’s driving the new growth.

Both Microsoft and AWS are members of the Cloud Native Computing Foundation, the organization that hosts the popular container orchestrator Kubernetes. Both platforms have Kubernetes offerings and Azure recently released a comprehensive, fully managed Kubernetes service on top of it’s robust Azure Container Services offering.

We could go on forever just picking apart the differences in features, or business strategy, or performance. But the core insight here is that Azure has rapidly and successfully caught up to AWS from a platform perspective. From a business perspective, the growth put up by both organizations is staggering. It’s also a signal that the battle is far from over as there’s a whole generation of midsize to large business that are moving to digital transformation and will do so in the cloud. Stay tuned! 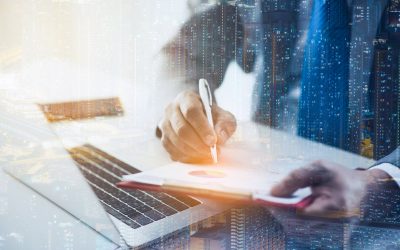 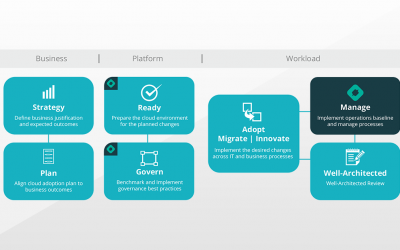 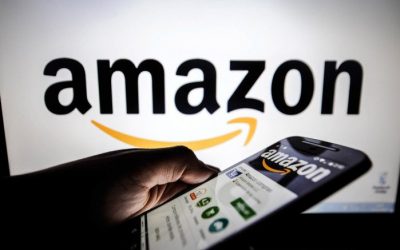