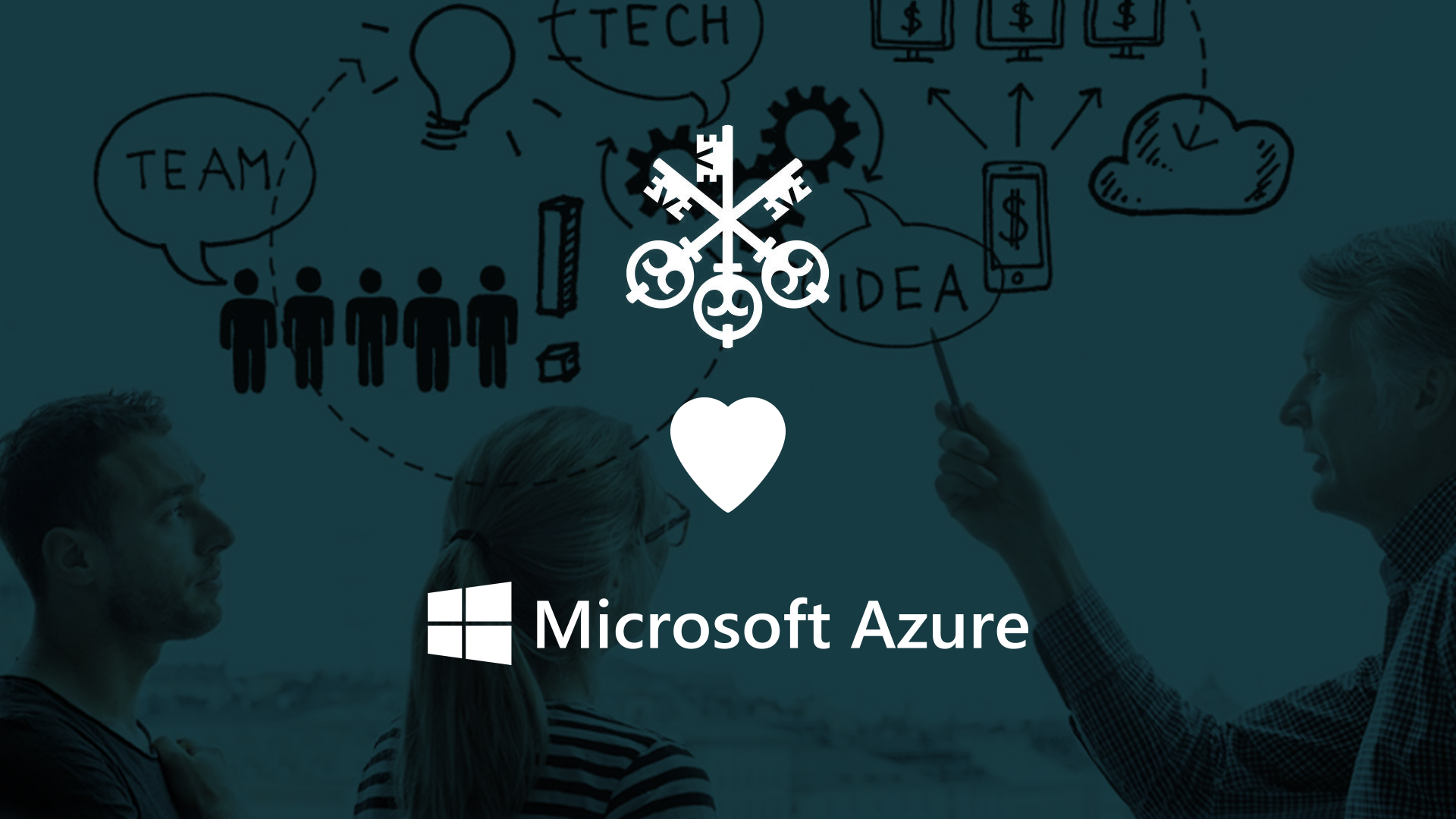 Microsoft has been on a tear as of late, growing it’s Azure cloud business and successfully flipping it’s biggest customers over to it’s global cloud platform. One of the most recent, high profile, companies to hitch it’s digital transformation wagon to Azure is UBS. This week, UBS announced that they now use Azure to power their global risk management platform. As the worlds largest wealth manager, a move like this was strategic and impactful. The firm indicated that the move to Azure produced a 100% performance improvement to go along with a 40% reduction in infrastructure costs. Frankly, those sorts of improvements are right in line with what our team see’s broadly in cloud migrations.

UBS is joining a growing majority of companies that are moving to the cloud, specifically Azure, for security and compliance reasons. In the past, the cloud was seen as a security and compliance risk but now companies are making the switch to improve their compliance posture. Key to UBS’s move was their significant focus on regulatory compliance. Paul McEwen, UBS Group Head of Technology Services, elaborated on the the intersection between IT and core business solutions “With Microsoft Azure, we are building on the industry’s leading cloud platform in terms of innovation, technology, security and regulatory compliance, which is very important as a Swiss financial institution.”

All of the major clouds have flagship customers they can point to, and most customers have workloads on multiple clouds, but Azure’s current momentum in the enterprise is notable. For the quarter ended March 31, 2017, Microsoft saw a 93% increase in Azure revenues, with the annual run-rate of the commercial cloud exceeding $15 billion dollars. Azure’s growth rate is almost double what rival Amazon’s AWS is doing at this point in it’s evolution and the upside opportunity seems to be in Microsoft’s vast roster of long-time enterprise customers. These corporate IT behemoths are just now starting their digital transformations. In the last quarter alone, Microsoft has signed onto Azure logistics company Maersk, Hershey’s, Fruit of the Loom, and Geico.

After years of massive investment and Microsoft making difficult product decisions, Azure is finally a well oiled growth machine. It’s growing almost twice as fast as rival AWS and has a technological edge due to Microsoft’s massive investments and their fast-following AWS into the market. Enterprises trust Microsoft and that trust appears to be transferring quite agreeably to the public/hybrid cloud paradigm. It will be interesting to watch the rest of Microsoft’s transformation unfold. 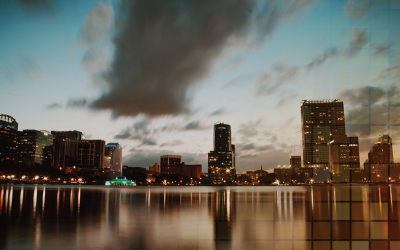 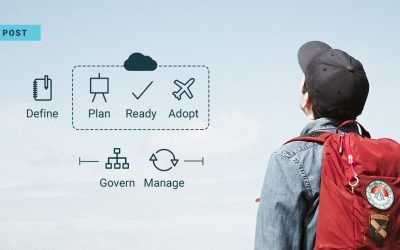 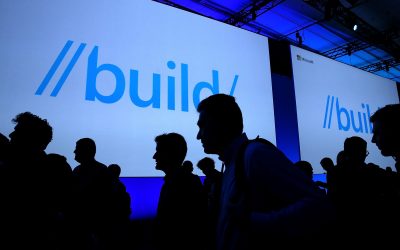 This summer’s most important Azure announcements and updates – all in one place.